Creating a survey that provides accurate and useful data doesn’t happen by itself. It takes time and effort to make sure that you are not only asking the right questions but also getting high-quality actionable data. To help you create the perfect survey, we’ve put together 7 tips to get you started. 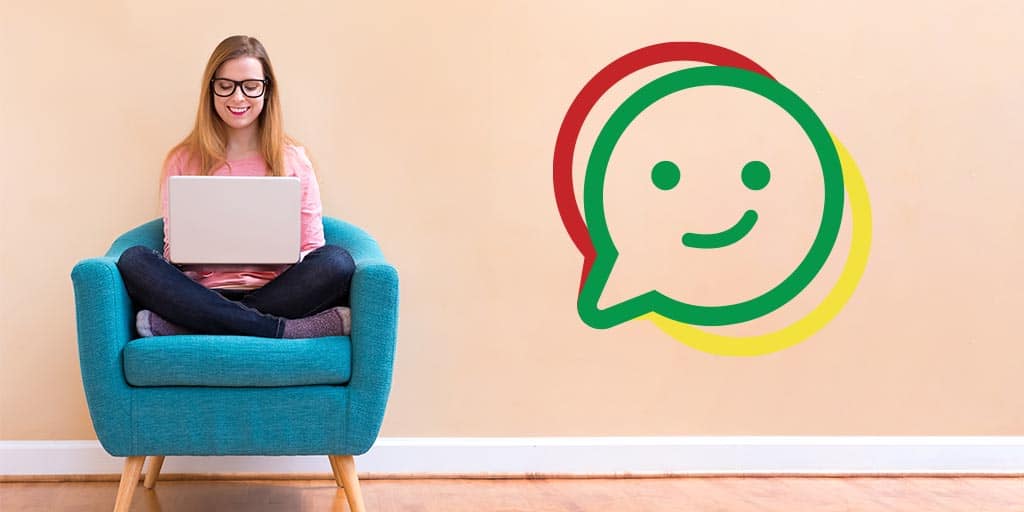 Why should your target audience give up time to complete your survey? Give them a good reason and they’ll be more likely to engage. Take time to understand your audience. This will help you position your survey and make it relevant and meaningful to them. This, in turn, will create a greater level of engagement resulting in higher response rates.

Don’t use leading words in your questions

“How would you rate the iconic footballer David Beckham’s new clothing range?”

What’s wrong with this question? Answer: the word ’iconic’. By describing David Beckham as ‘iconic’ the question is inferring that he is famous, popular and influential. Put this in the mind of the respondent and some will answer more favourably than they otherwise would have done.
Another example would be “Tell us what you think of our fantastic new range of…” The answer has been suggested in the question – it’s fantastic!

Words are important. Use the wrong ones and you’ll get unreliable results. Keep your language simple and straightforward. Avoid ambiguous questions. For example, if the answers to a question include “rarely” and “occasionally” as options then there’s ambiguity. What’s the difference between rarely and occasionally? This is subjective and open to inconsistent interpretation.

Ask questions that are actionable

This may not appear to be an issue immediately but the chances are it will come back to bite you. Respondents become disillusioned if they feel that nothings being done with their feedback. This can lead to resentment and can damage your reputation/brand – definitely not what you’ll be setting out to achieve when you write your survey!

Have you ever experienced this? It can be frustrating and irritating. For example, how many people could readily answer a question like “How many times did you visit our website last year?”

Ask questions that a person can answer instantly. Make your respondent do too much work and they’re likely to abandon the survey.

There are certain types of questions that people may feel uncomfortable answering. Examples would be questions that relate to race, religion, politics, sexual orientation and income. Basically, the personal stuff. Privacy is important. Also, some respondents may abandon a survey completely if they’re not given a “Prefer not to answer” option.

Don’t use a skewed answer range

You’ll occasionally see surveys that are clearly skewed (usually towards the positive) but rarely any that are quite as biased as Wal-Mart’s Community Support Survey, below, relating to the proposal to build a store in the town of Soledad. What if you were a Soledad resident and you didn’t want a Wal-Mart? Where’s the box for ‘I don’t want Wal-Mart in my town’? 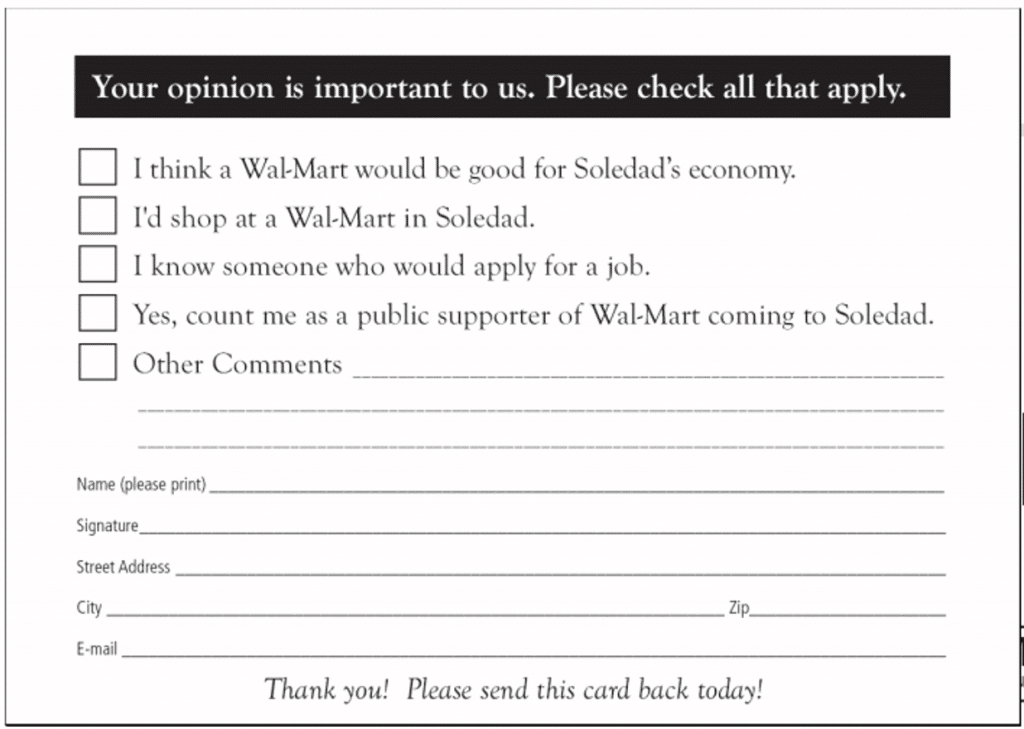 The results of the survey were reported in the media as follows:

Maybe this was an accurate reflection of what local residents actually thought but we’ll never know for sure as the survey wasn’t valid. To get a true reflection you would need a balanced range of response options. For example:

Would you like a new Wal-Mart store in your town?

Note that the middle option is the pivot between an equal number of possible positive and negative responses.

ViewPoint helps organisations to radically improve the quality of their services. Our interactive feedback technology engages with customers, employees and stakeholders to understand their satisfaction or dissatisfaction with the experience they encountered.

Find out more about how real-time surveys can help you assess customer and staffing issues, monitor improvements, and compare departments to deliver the best service possible.

ViewPoint’s feedback solutions are the smart way to collect customer and employee feedback. 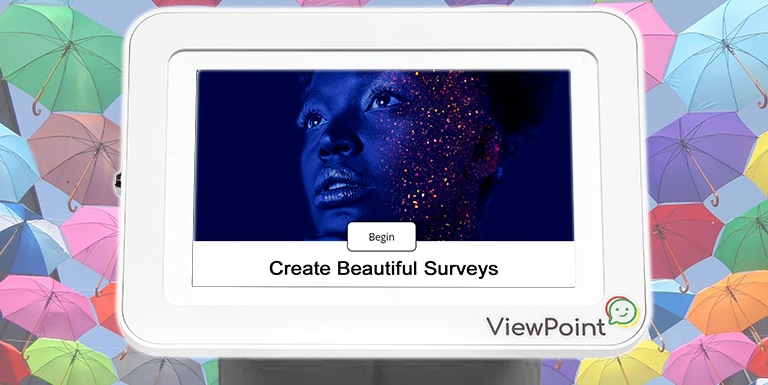 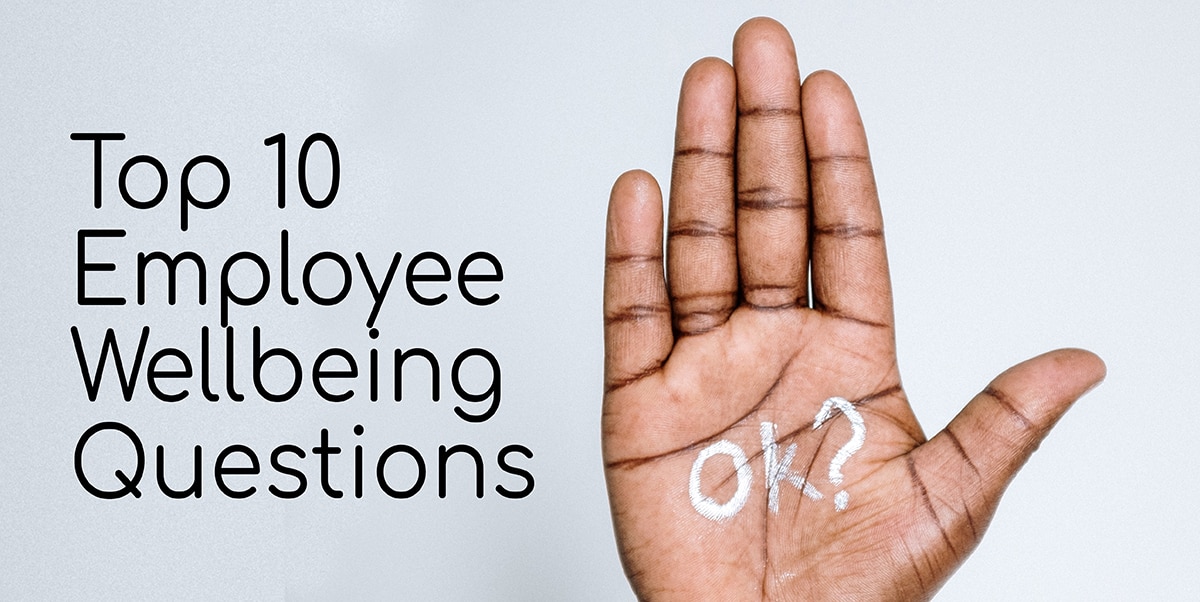 At a recent exhibition, we asked HR professionals & wellbeing experts; “given the chance to ask daily, what would you ask your team or employees?” 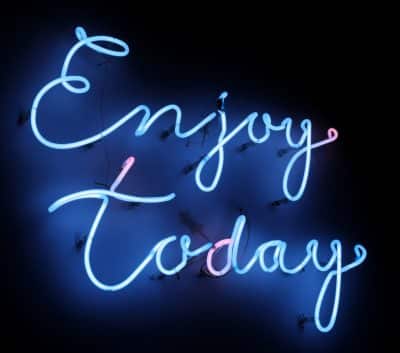 Employee Happiness on the Agenda

In March, the ViewPoint team were delighted to attend the Health & Wellbeing at Work exhibition at the NEC. It was great to get back 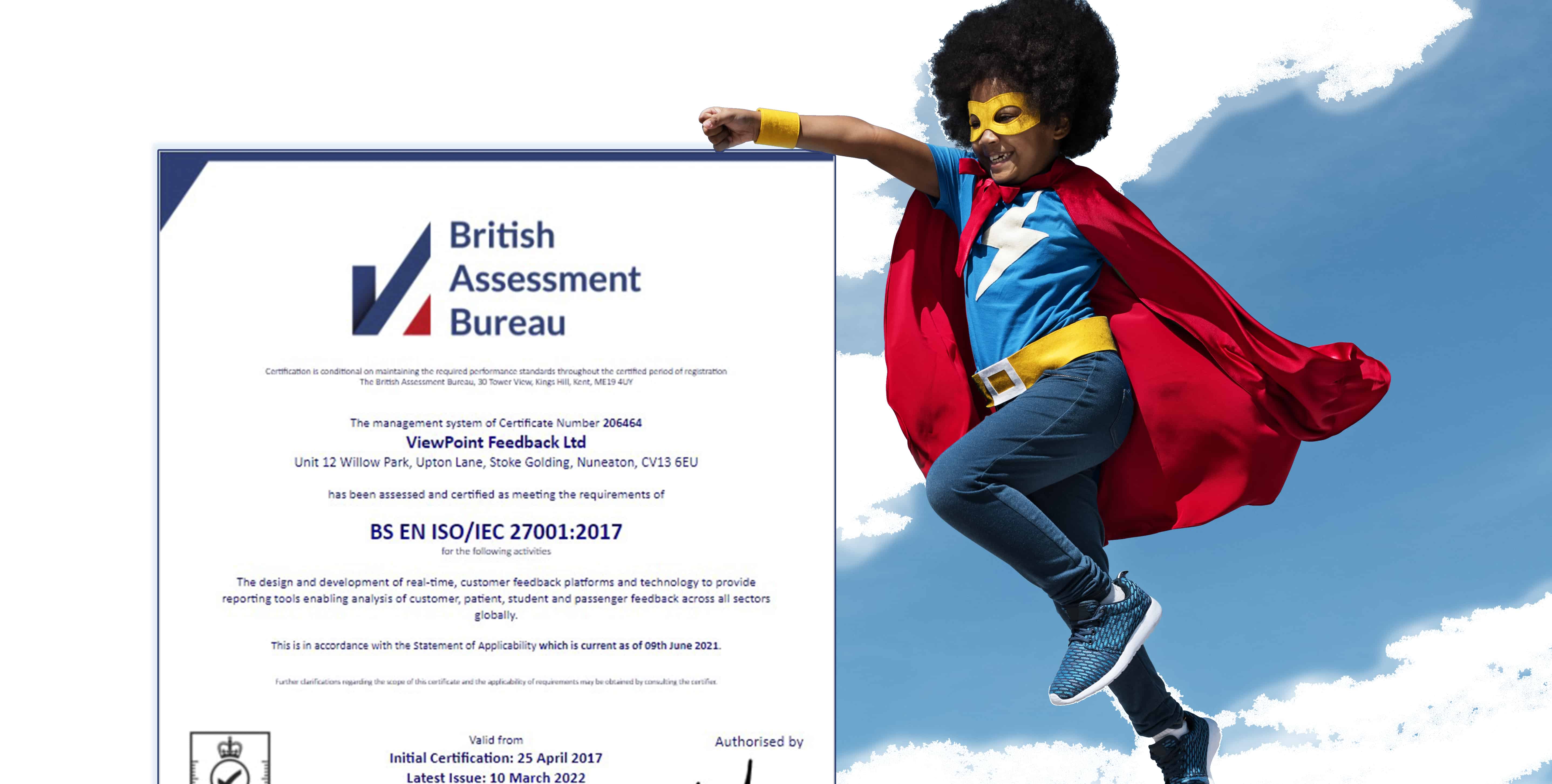 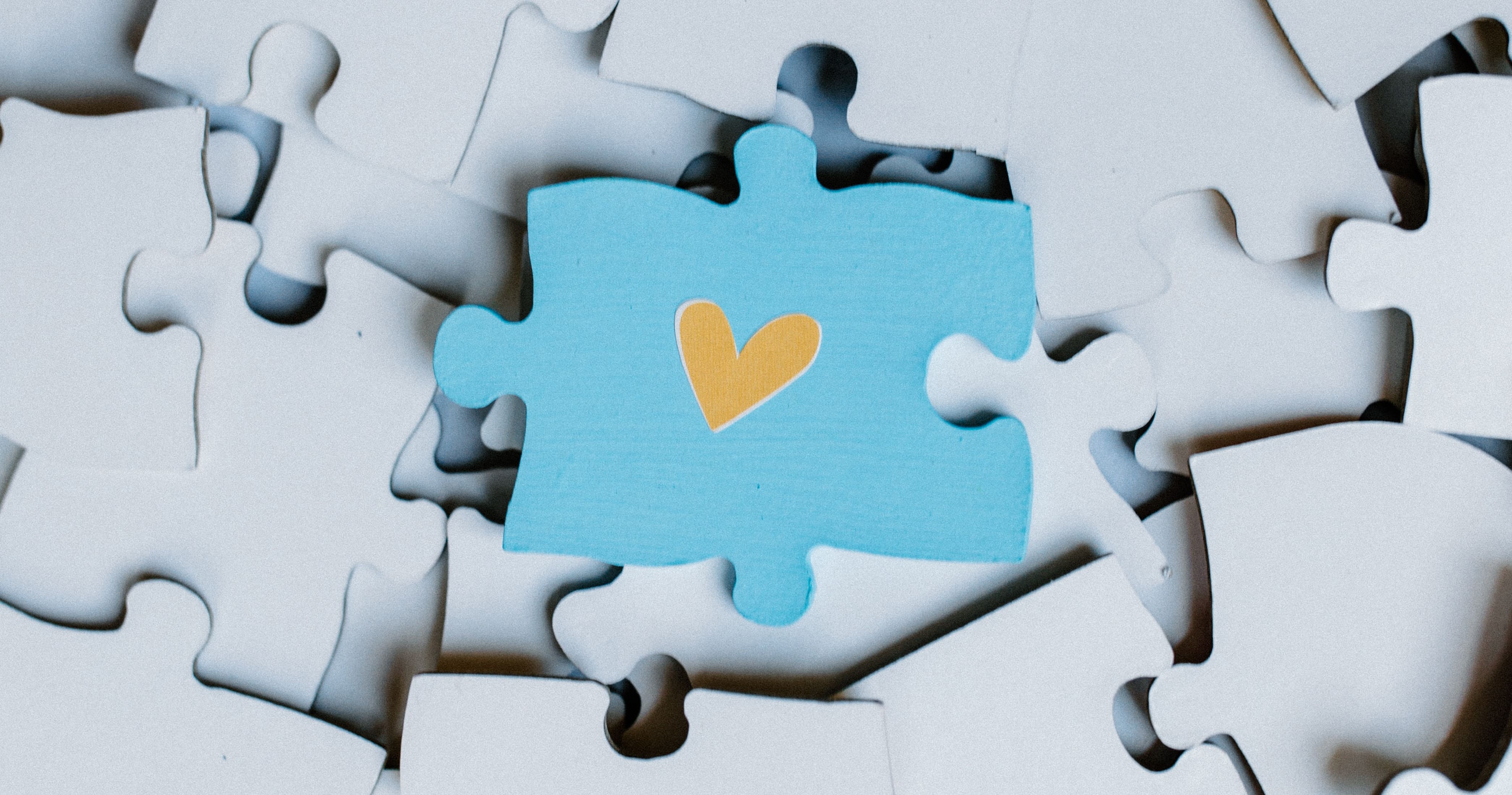 How are you doing? How can I support you? When was the last time you asked your team those questions? They are two very important 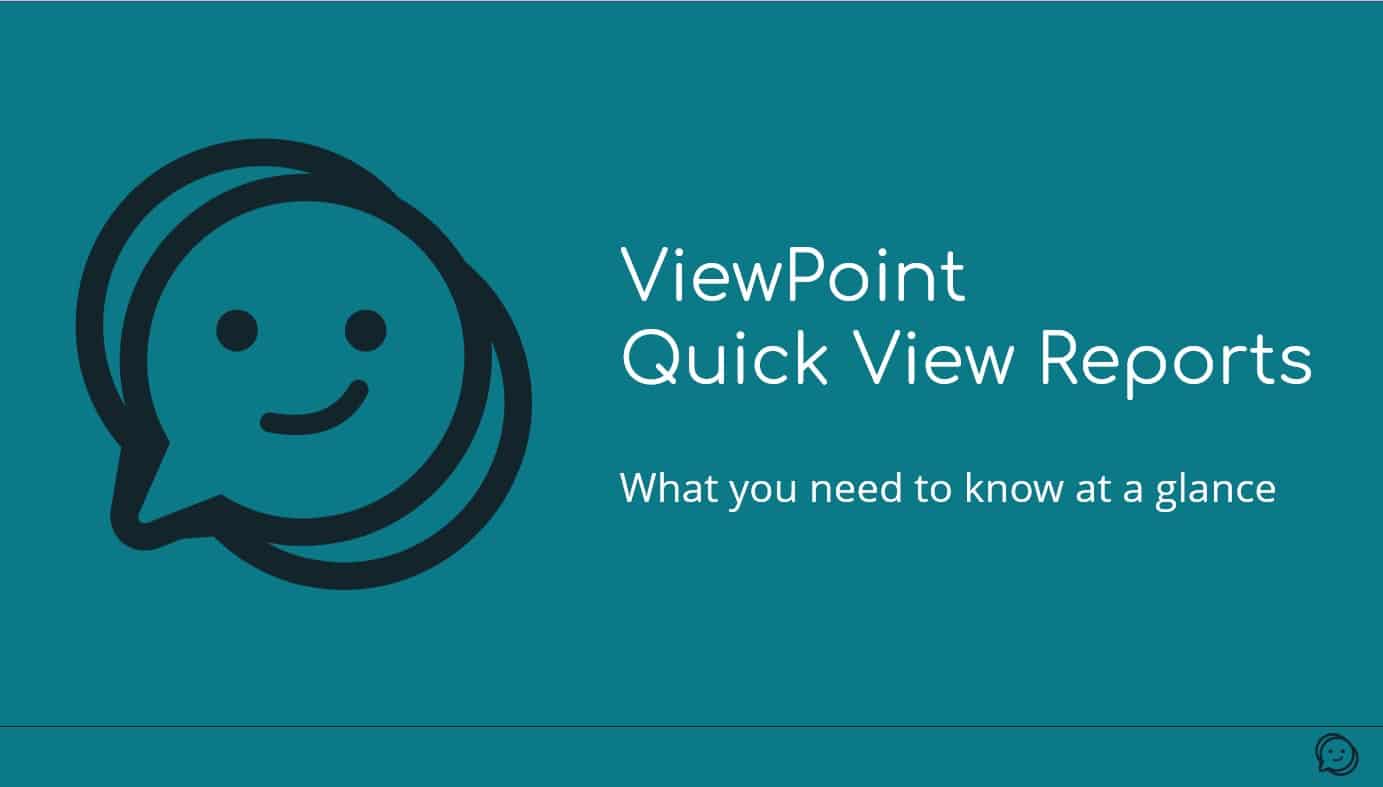 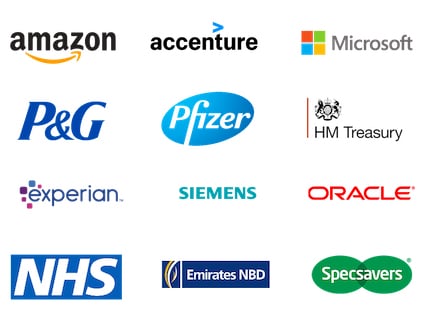